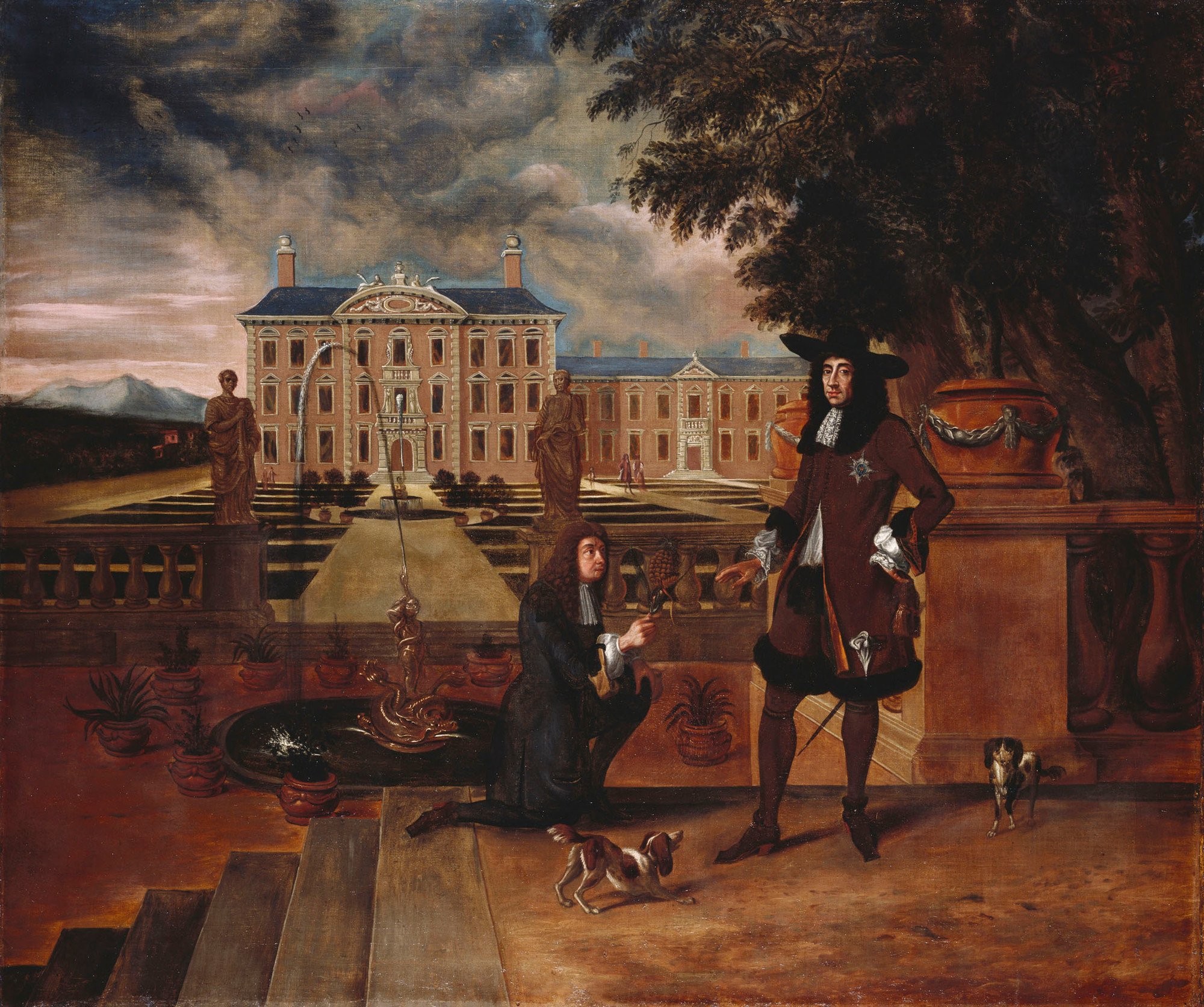 5 responses to “The Pineapple Purloiner of London Proper”